José Eloy Hortal Muñoz (Madrid, 1974), was graduated in Early Modern and Modern History (1997) and History of Art (1999) at the UAM. After one year of Ph´D studies at the Rijkuniversiteit Groningen (Netherlands), he defended his Ph´D, El manejo de los asuntos de Flandes, 1585-1598, in early modern history at the UAM in september 2004 with the highest mark. He also obtained a master degree in Archivistic at the UNED.

His main research interests are the political history of the Netherlands at the XVIth and XVIIth centuries, the Courts of Brussels and Madrid at both centuries, the royal guards of the Spanish Habsburgs and, lastly, the Royal Sites.
He has realized numerous academic visits (both teaching and research) in Belgium, the Netherlands, USA, England, Portugal, Vaticano, France and Switzerland, and participated in some international congresses in England, Belgium, Italy, France, USA, Germany, Sweden, Poland, Russia, the Netherlands and Spain and research projects at the UAM, URJC, UGent and Universiteit Leiden.
He works as professor and researcher at the URJC since september 2009, where he was adviser of innovational education of the online studies for two years.

Apparition at some documentaries of the Spanish Television: Aguila Roja

Expert consulted and interviewed for the channel Arte for the program Invitation au voyage (France):

Expert consulted for the television contests ¡Ahora caigo! and Boom of the spanish channel Antena 3 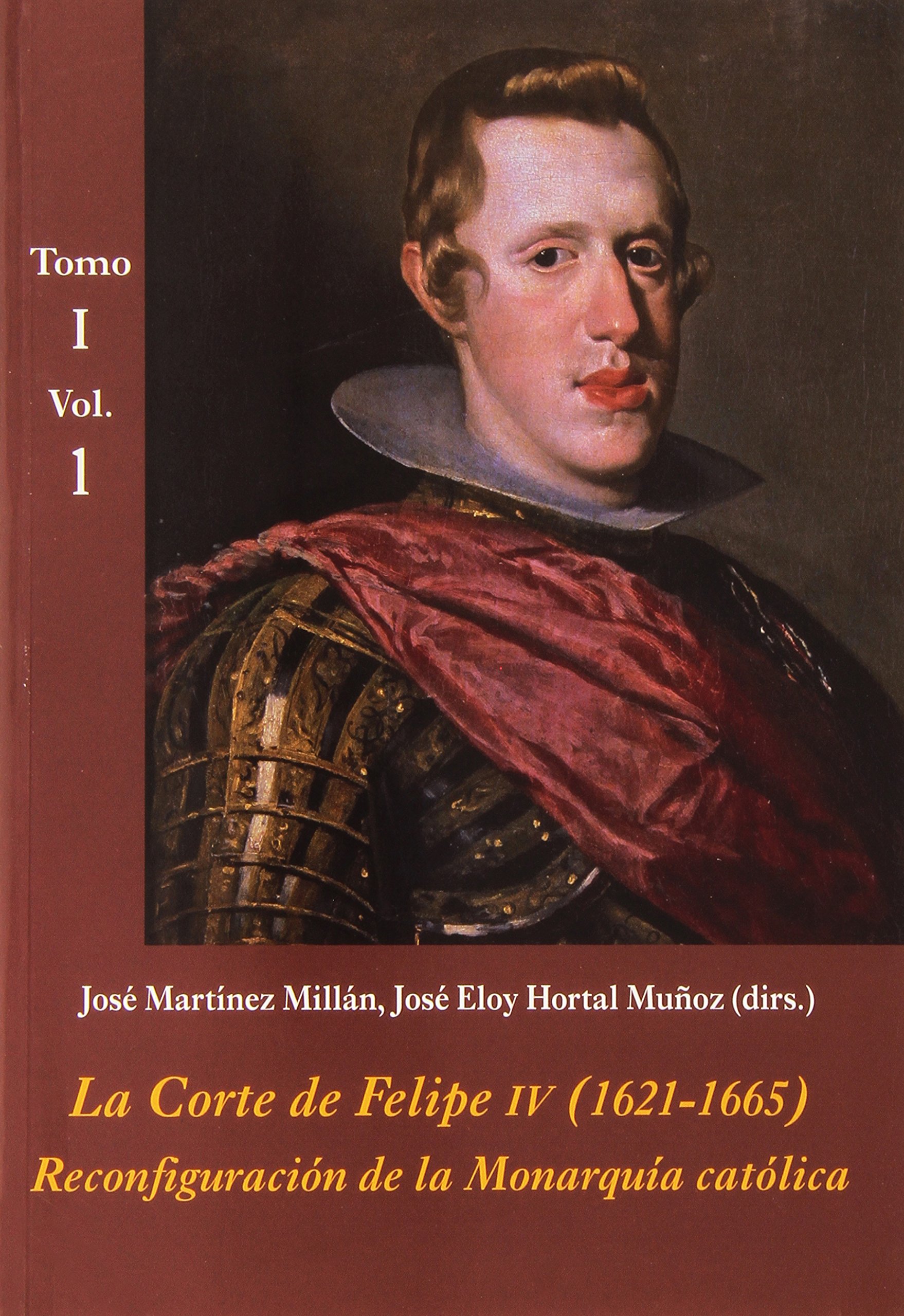 Presentation of the book, 17th september 2015 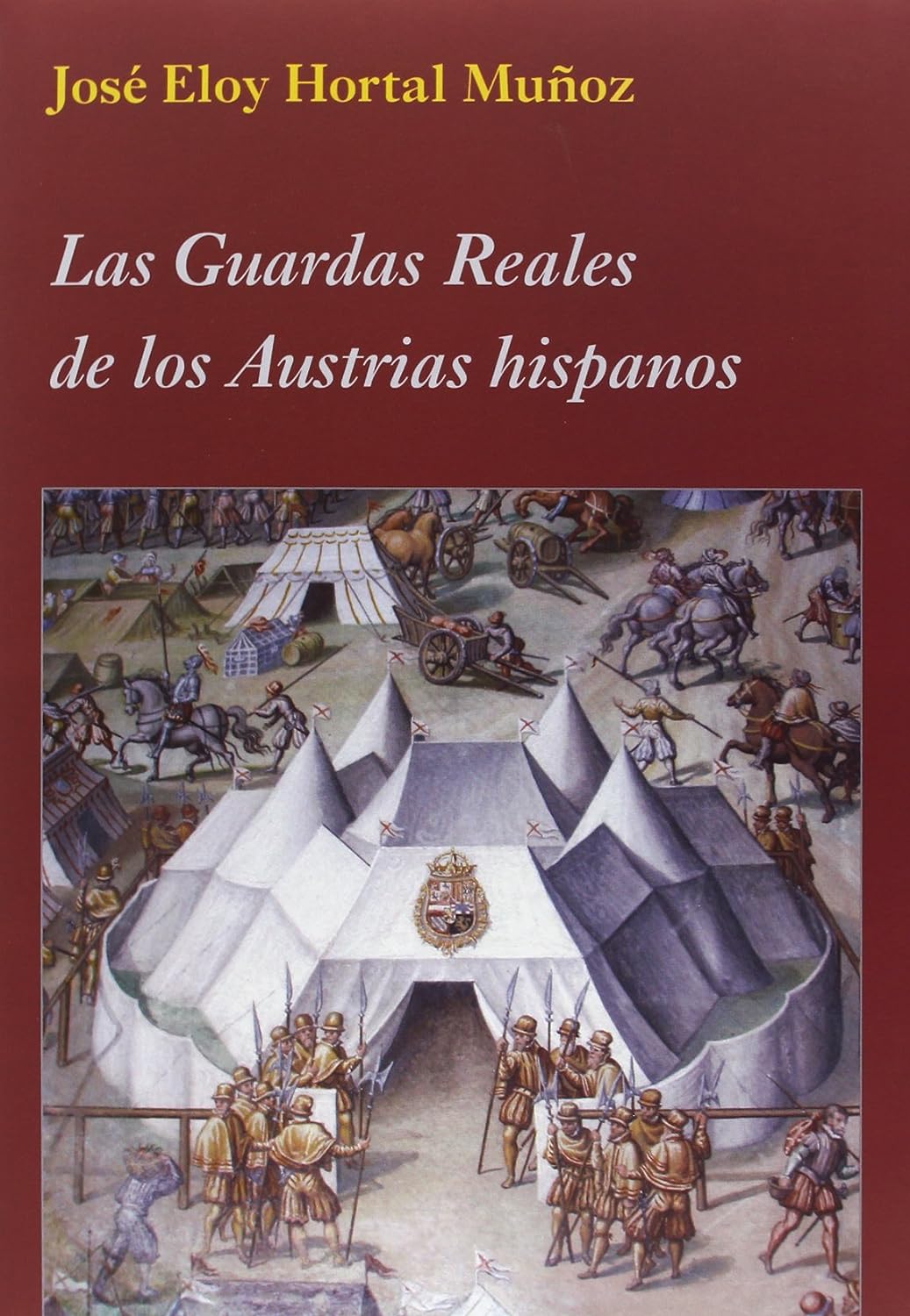 Presentation of the book, 19th december 2013 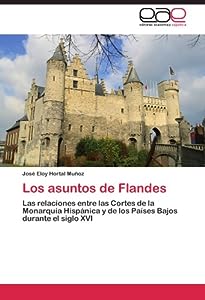